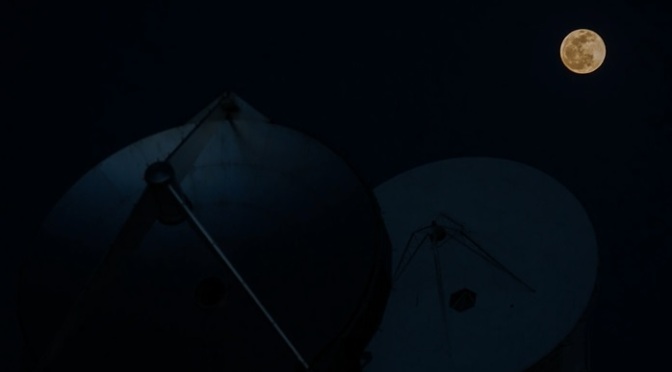 Filmed and Directed By:  Andrew Walker