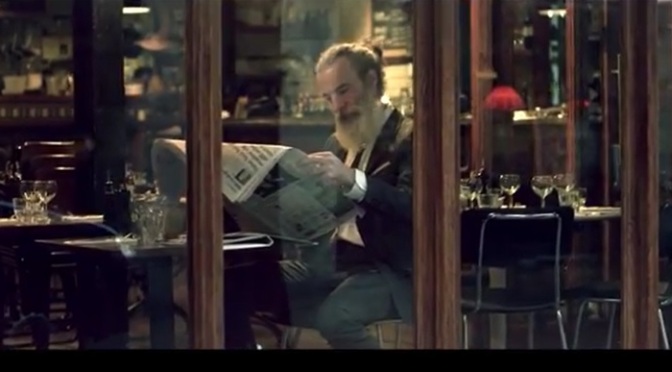 Written and Directed by:  William Armstrong