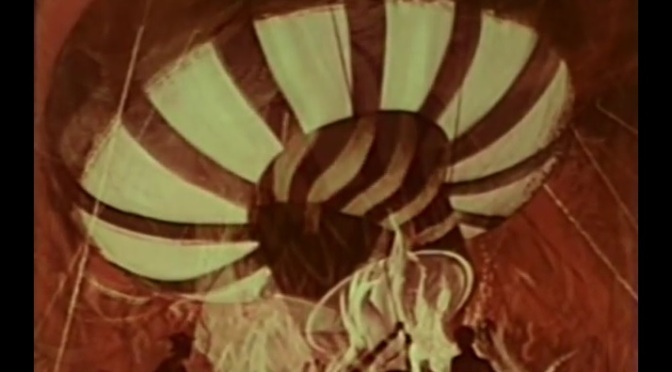 Ray’s story of the first manned flight to the moon is depicted with surprising accuracy seven years before the Apollo mission rocketed into history. Ross Martin and James Whitmore gave voice to a poetic journey punctuated by Mugnaini’s stunning visuals. Icarus Montgolfier Wright was an animated gem.

The unique nature of Icarus caught the attention of the Academy of Motion Pictures Arts and Sciences, and it was nominated for an Academy Award in 1962.