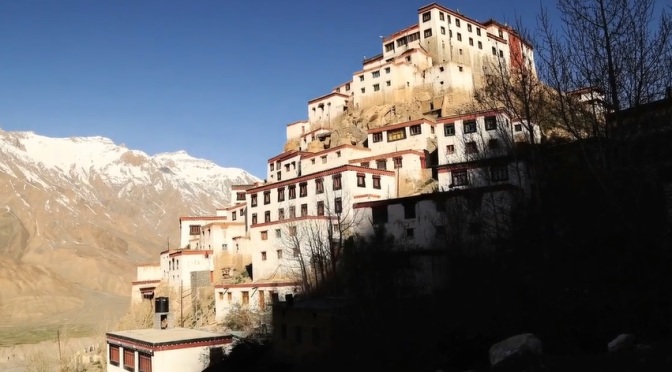 “The Riddle” is a cinematic narrated time-lapse short film in India produced and directed by Nitin Das.

“What lies between memory and imagination? A short riddle to realize an interesting thought.”

Filmed and Directed by:  Nitin Das 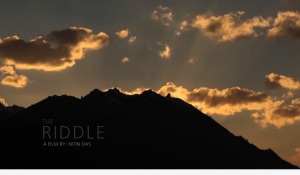 “What lies between Memory and Imagination?
In between Thoughts and Feelings
In between Hope and Fear
In between Happiness and Sadness

Look closely,
You will find it in between
Heaven and Hell,
in between the Past and the Future
in between your Memory and your Imagination.”