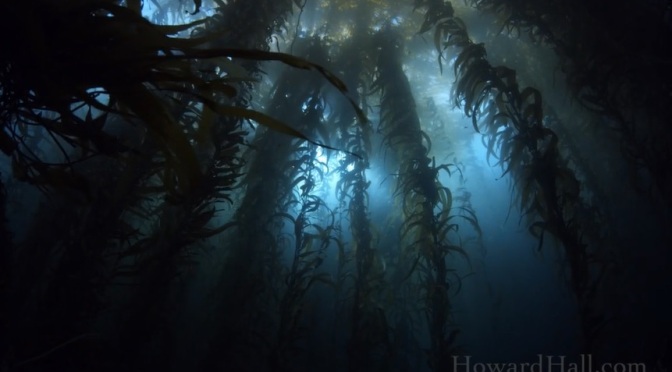 “California Dreaming” is a cinematic short film off the coast of California filmed and directed by Howard Hall.

Filmed and Directed by:   Howard Hall

“I made this video to present at a Reef Check fund raiser a few years ago. The event was in Los Angeles and Reef Check wanted to feature California marine life. The video was originally called 100 Miles since the images were captured within 100 miles of the Reef Check venue.

Most of this video was captured aboard one of the Truth Aquatics liveaboard dive boats out of Santa Barbara, California. We have made many films aboard their vessels including two IMAX features, and enjoyed countless days if great diving with their support..

Finally, people often ask where my favorite diving is. Well, on a good day, nothing beats the Southern California kelp forest.”