“Stars Of The Bicentennial-Chihuahua” is a Cinematic Short Film Promo for Televisa Directed By Diego Pernía.

Written and Directed by:  Diego Pernía 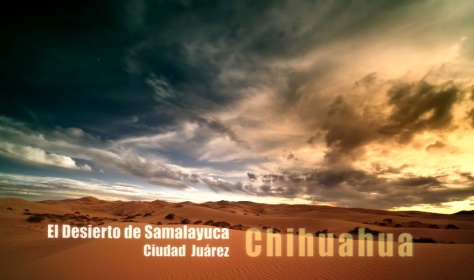 “Chihuahua was the first state in Mexico Televisa this campaign, produced by Filmmates . This 3 minute promo was presented on Monday January 11, 2010.