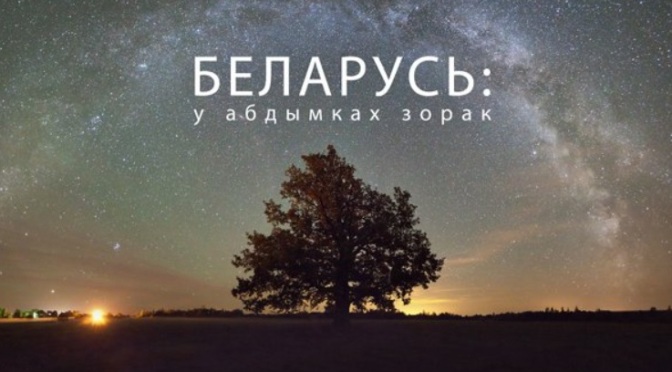 “Belarus In The Embrace Of Stars”: A Cinematic Time-Lapse Short Film Directed By Viktar Malyshchyts. 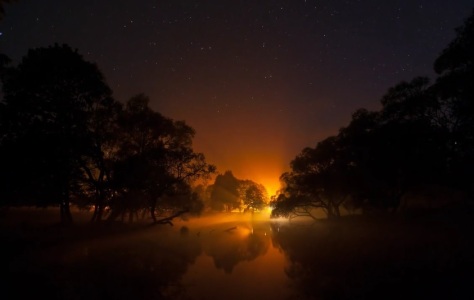 “…Discover Belarus under the starry sky! It’s a not large country in Eastern Europe bordered by Poland, Ukraine, Lithuania. Due to northern latitudes we are not able to see the Galaxy center and bright southern constellations. But we have romantic bright summer twilights, long winter nights with plenty of stars, we can observe silver noctilucent clouds and sometimes even auroras. In this short movie you can see Belarusian landscapes, castles and churches in unusual point of view: under the light of the night sky, in embrace of stars.”