“Between Heaven And Earth” is a Cinematic Time-Lapse Short Film In China Directed By Henry Jun Wah Lee. 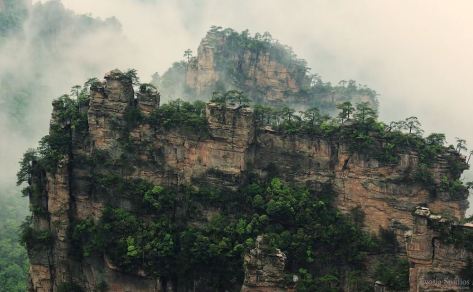 “Between heaven and earth exists all living things. Natural forces like light, wind, heat, cold, and water shape our existence just as they have the breathtaking landscapes in China’s Zhangjiajie National Forest.

During rainy season, the moisture turns into fog which flows among the rock formations as if islands of rock and trees were floating in a sea of clouds. And light rain won’t do it. You need a downpour. Then, you need to be fast, as the fog doesn’t stay around for very long. The right conditions don’t happen often but when it does, it is an amazing sight to behold.”