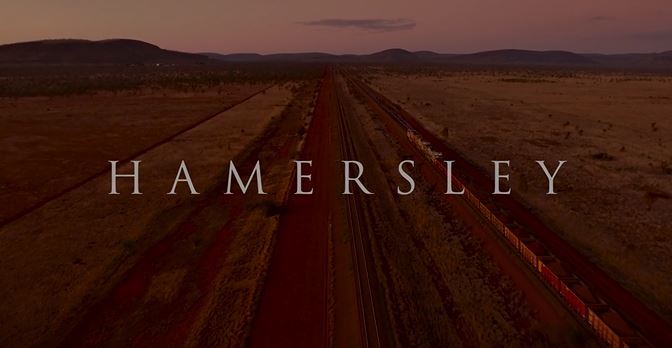 “Locations filmed were primarily in the Hamersley range and Karijini National park areas, but also includes scenery around Pannawonica, Milstream-Chichester & Tom Price. I love this part of the country and having the opportunity to film from the sky is nothing short of awesome.”