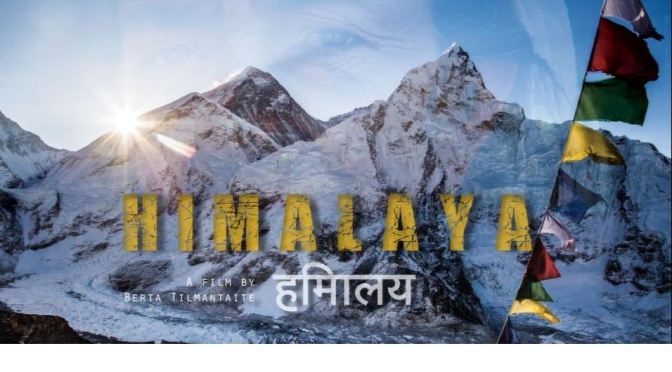 “Himalaya” is a Cinematic Poem Short Film In Nepal and Tibet Filmed and Directed by  Berta Tilmantaitė.

“HIMALAYA is a fable, that we heard whispered in our ears while hiking through the mountains.

“Himalaya” (हिमालय) literally means “abode of snow”. And this range actually is home to nine of the ten highest peaks on Earth, including the highest, Mount Everest, which is called Sagarmatha in Nepal and Chomolungma – The Goddess Mother of Earth – in Tibet. It is also home to thousands of people, stretching through five countries: Nepal, India, Bhutan, China (Tibet) and Pakistan. Three major rivers in the world — the Indus, the Ganges and the Brahmaputra — originate in the Himalaya.

HIMALAYA is femme fatale, like a mother or a lover, embracing and raising, taking care of you, challenging and rewarding, letting you go and then waiting for you to come back. Because you definitely will.

HIMALAYA was written during the three-week hike in the mountains. Later it was edited from the material, gathered during the hike.” 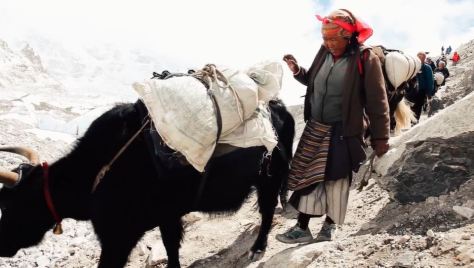