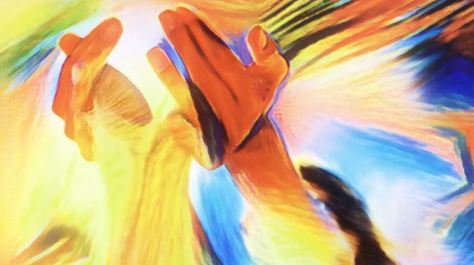 “An art concept video for Korean painting artist HaeYoung LEE`s second exhibition in Seoul.  Title of the exhibition is ‘Muse of the Wind’.

She is ‘humorist’. She frees herself by transforming a tragedy into a comedy, or vice versa.

If the harsh wind of pain and the gentle breeze of peace that followed was what moved  her to paint and create, she is now trying to “move” herself and “move” the world with her work.”

One thought on ““Muse Of The Wind”: A Cinematic Art Short Film Featuring HaeYoung Lee Directed By FLEV (2016)”