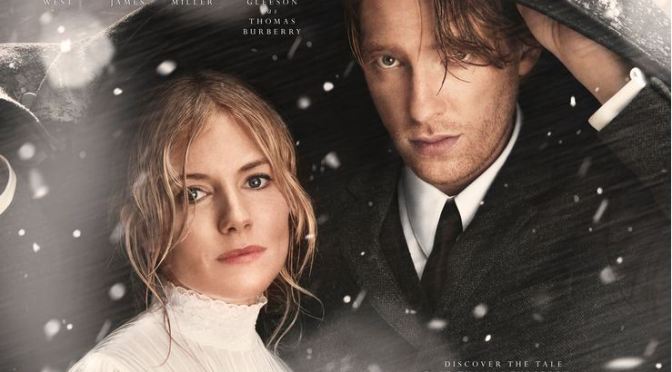 Post-Production: The Mill
Starring: Domhnall Gleeson, Sienna Miller
Dominic West and Lily James
.
The Tale of Thomas Burberry weaves the young founder of Burberry in with the brand’s connection to key brand ambassadors and markets. Burberry was established in 1856 when 21-year-old Thomas Burberry, a former draper’s apprentice, opened his own store in Basingstoke, Hampshire, England. He died in 1926, years before Betty Kirby-Green flew the Burberry Plane in 1937.
.

Burberry is currently celebrating its 160th anniversary, so they’ve done what any other dominant brand would do in such circumstances: make a massively ambitious film about it. 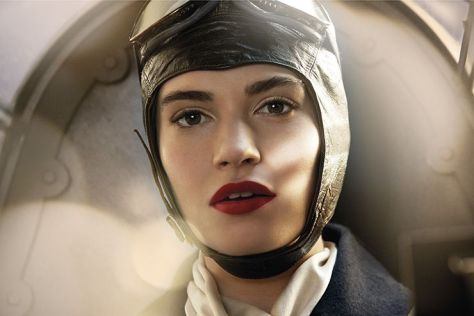 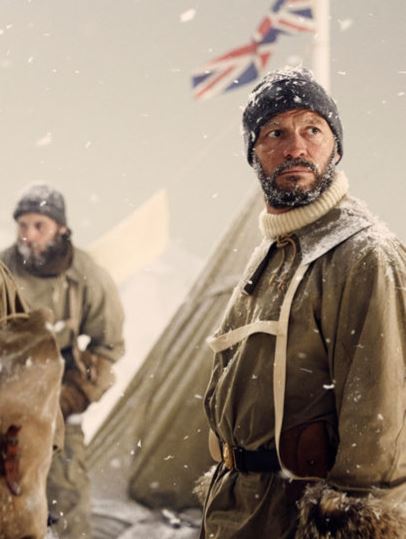 Articles on the Short Film:  http://www.esquireme.com/content/18284-watch-the-tale-of-thomas-burberry