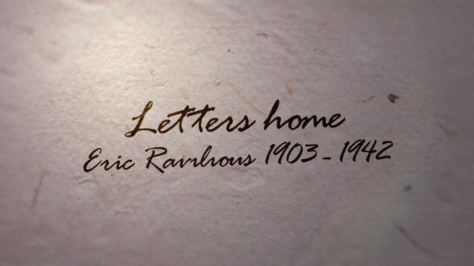 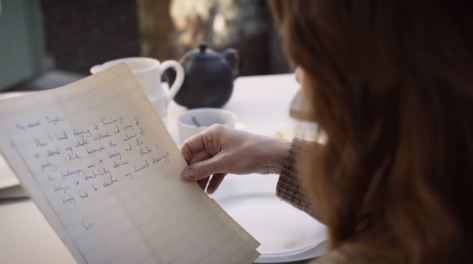 “The Illustrator, designer and painter, Eric Ravilious, became a war artist in 1939. This film is inspired by the letters he wrote home to his wife and fellow artist Tirzah Garwood.”

It was more lovely than words can say,
Flying over the moors today in an open plane.
Just floating on great, curly clouds.
Perfectly still and cool.

The lighthouse at Beachy Head,
An immense bar of light is
Splendid and must be done.

How I love the South Downs in winter.
I love its definite shapes, its
Bleached greens and browns so attuned
To the stiff brush of my watercolors.

Watch the “long version” below: