“The Fountain” is a Cinematic Poem Short Film Trailer Directed By Darren Aronofsky.

Written and Directed by:  Darren Aronofsky 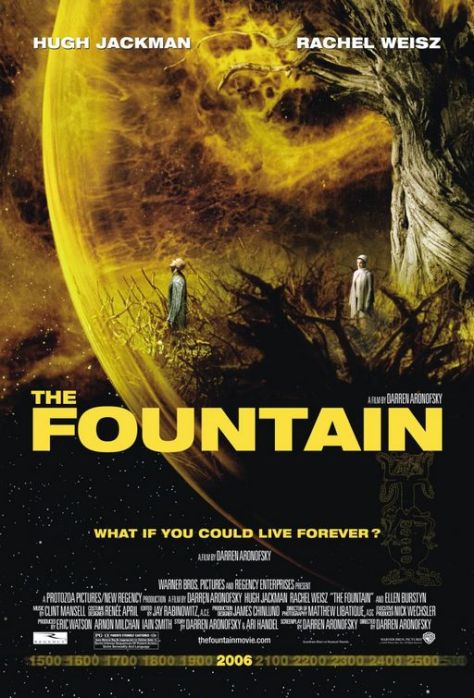 The 2006 Movie Trailer for Director Darren Aronofsky’s “The Fountain” was 2:27 in length and visually stunning. Any determination of the “official” first-ever “Cinematic Poem Short Film” must include this stunning edit of the full-length movie.

The fashion-short movie depicts a young girl’s journey to the realms of her deepest imagination. 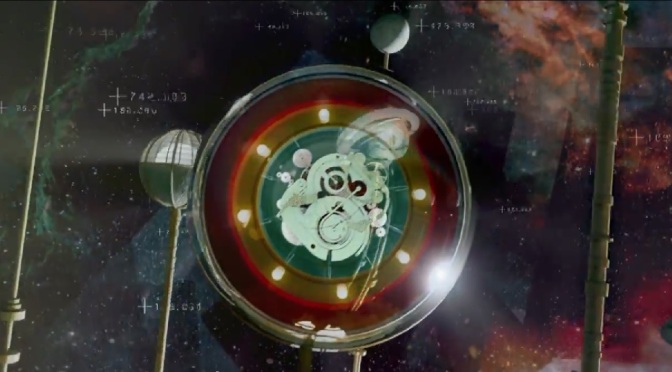 Written and Directed by:  Tim Hoppin 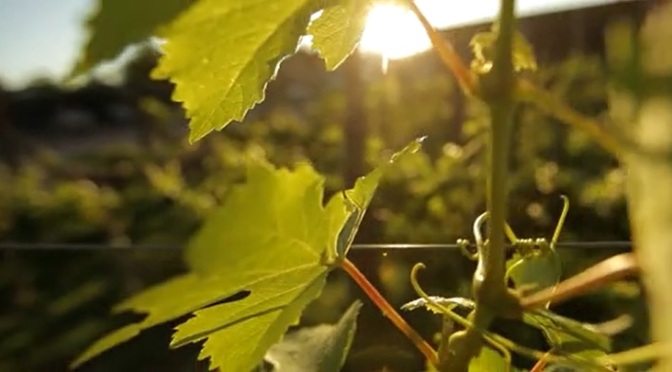 Room 8 is one of five different films from the same script: the Bombay Sapphire Imagination Series. Seeking to spark the imagination, we asked Oscar winning writer Geoffrey Fletcher to write a short script stripped of any stage direction.
The five most imaginative film entries were picked, produced and premiered at Tribeca Film Festival 2013.

Prada teamed up with the legendary director Wes Anderson to  present an eight minute short film. Castello Cavalcanti starring Jason Schwartzman who as the story unfolds crushes his car into a statue of Jesus Christ, is to become part of director’s classics such as The Royal Tenenbaums, The Darjeeling Limited and Moonrise Kingdom.

Castello Cavalcanti short film comes after Prada’s 2012 collab with Roman Polanski who delivered the much talked about A Therapy, starring Helena Bonham-Carter and Ben Kingsley.

It debuted at the Rome Film Festival on November 13th 2013 as part of the “Special Events Out of Competition” section.

A story of a war waged on imagination. A painter’s resistance, courage and spirit can never be imprisoned in this highly stylized story of the conflict of two frustrated artists on either side is Israel’s militarized borders.

Inspired by the creative journey of renowned Palestinian artist in exile Hani Zurob and on true stories and testimonies from the region, we witness expression, confinement, torture, jealousy, courage and freedom as both artists from each culture strive to paint a picture of life surrounded by conflict.

Starring Ali Suliman as Khaled, Paradise Now (Golden Globe Winner for Best Foreign Film (2005), The Lemon Tree (2008), Pomegranates and Myrrh (2008), The Attack (2012); Guy El Hanan as Eyal, An Israeli radio personality and an accomplished playwright and; Haale Gafori as Azzadeh author of the original poetry featured in Mars At Sunrise.