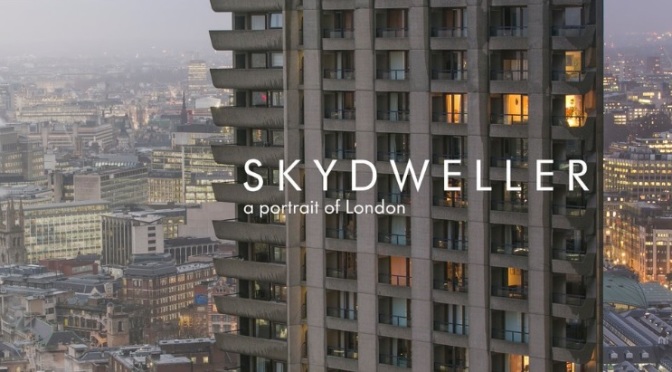 Filmed over the course of a day from the top of Cromwell Tower, one of three residential towers in the Barbican estate, Skydweller combines over 5,000 photographs in a stunning timelapse of the view across London.

Filmed and Directed by:  Siddharth Khajuria

With specially composed music by Tom Rosenthal and poetry by artist, poet and Barbican host, Paul Haworth, this short film offers a unique view of our bustling capital and its residents from the calm above.

Haworth said “whenever one looks at great cities from high up, it is a beautiful and threatening proposition. Watching this footage, I was fascinated by how wild London appeared. It feels like an entirely economic landscape and yet there is still so much romance in it. Up in the sky, you are always imagining what is going on down there.”