“The Coast” is a  Cinematic Narrated Short Film In Coastal Oregon Directed By Skip Armstrong. 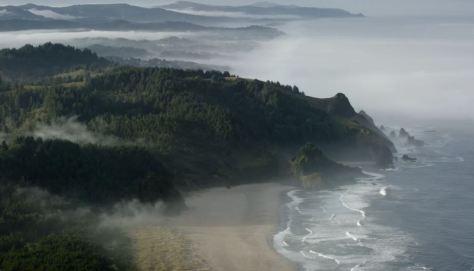 Narrated by and Featuring:  Hayden Peters

“For me it’s like going to another universe. Being an explorer, and a guest. You know, just a temporary guest where you get to say hello and observe and maybe learn a thing or two.” – Hayden Peters

Filmed in Ireland, on some of the world’s most violent coastlines, Dark Side of the Lens profiles a surf photographer, an artist who takes to the waves looking for ‘little glimpses of magic” to record for posterity.