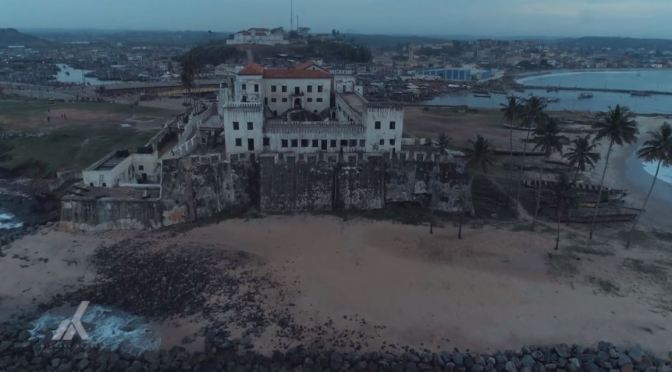 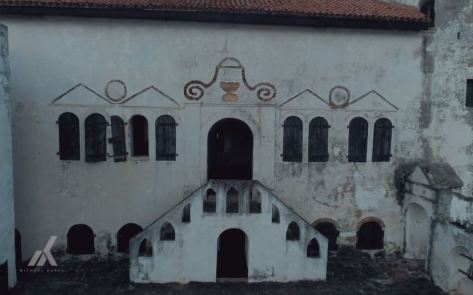 “#GreyWalls is a #videotry (Video+Poetry) film that is based on the complex slave trade and the Elmina Castle. “Bury me in the ocean with my ancestors, for they knew death was better than bondage” #Skytango #LemonDrone #Castle #Elmina #Slave #yearofreturn #slavetrade”

Elmina Castle is a white-washed Medieval Castle on the coast of Ghana. It was the first – and for many centuries – the largest, European building constructed in tropical Africa. Yet its grandeur, as well as its picturesque surroundings with blue skies, sandy beaches, and tropical palms, disguise a dark history – Elmina Castle was the last place that thousands of African slaves would ever see of their homeland. Many horrors transpired within the walls of the fortress, which have never been erased by time. 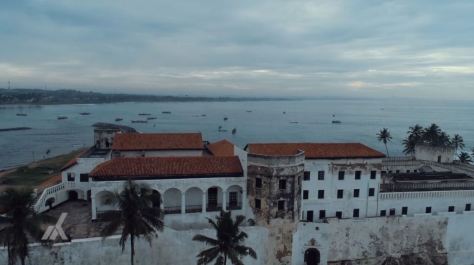 The ocean is bonded in freedom
Crashing past into present
Telling of our future
Loudly, quietly.

These grey walls you see
Exchange stories with the sea;
Of faces in the sky
And secrets in the water.

Invisible feet of guards
Patrol what has left us,
What is left here
Quietly, endlessly. 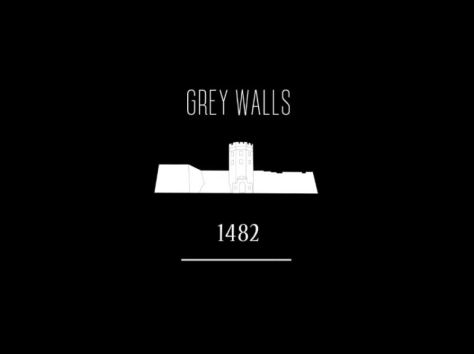