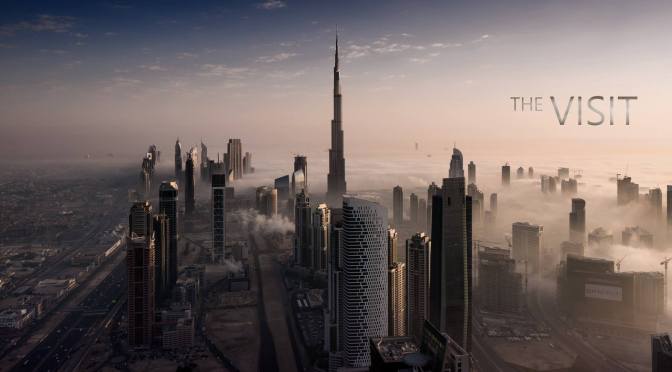 “The Visit” is a Cinematic Time-Lapse Short Film In The United Arab Emirates By Beno Saradzic. 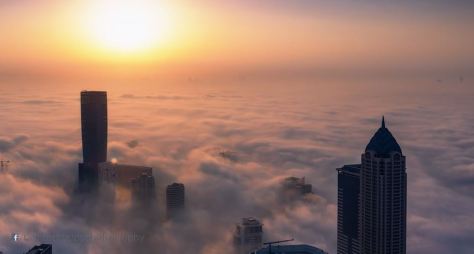 ” ‘The Visit’ is a short time lapse film, featuring the arrival of the fabled UAE fog in Abu Dhabi and Dubai on various occasions between 2013 and 2014.

There are many wonderful subjects one can photograph or film in the UAE. Some of the most spectacular structures and sand deserts on this planet are here. But every cityscape, landscape, architecture or travel photographer in the UAE or from abroad will tell you that one thing they’d like to shoot more than anything else in the UAE is the ‘rolling fog’. This natural phenomenon appears all over the world but mainly in nature and in mountainous regions. In the UAE though, the fog turns cities into scenes from Sci-Fi films. Its arrival is highly unpredictable and while there are methods of forecasting it, they are hardly reliable and can never be fully trusted. That’s why many experienced UAE photographers keep track of the humidity and temperature which under certain conditions, leads to the formation of fog. The rest of the time goes into scouring for rooftops and spending many sleepless nights waiting for the ‘magic’ to happen. It’s hard work, as you can imagine.

The fog appears out of nowhere. It usually forms in the desert and just before dawn, it falls onto the land like a thick cotton blanket. Like a ghost army, it swallows the cities, leaving only the tallest of skyscrapers above the fog’s horizon…and that’s the reward all photographers are waiting for. It’s such a fascinating sight to observe the fog move between and around the buildings, like an intelligent organism of some sort. It’s a haunting and utterly fascinating sight.” 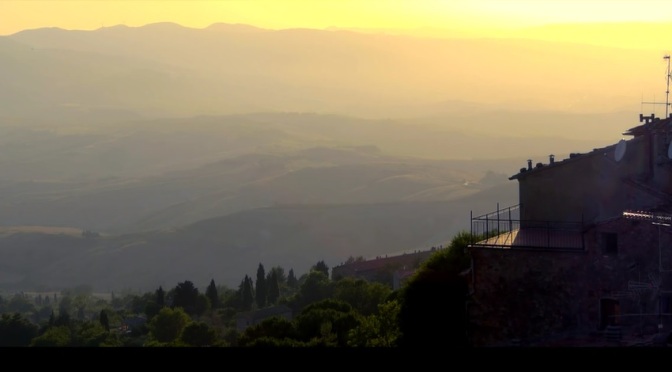 Music Composed by:   Hans Zimmer (“A small measure of peace”)

“There are places on earth which are stunningly beautiful. Where man and nature seem to live peacefully side by side. One of these places is the region of tuscany in Italy.

The way this film is made represents my memory and my emotions about the time I spent there with my family this summer.” 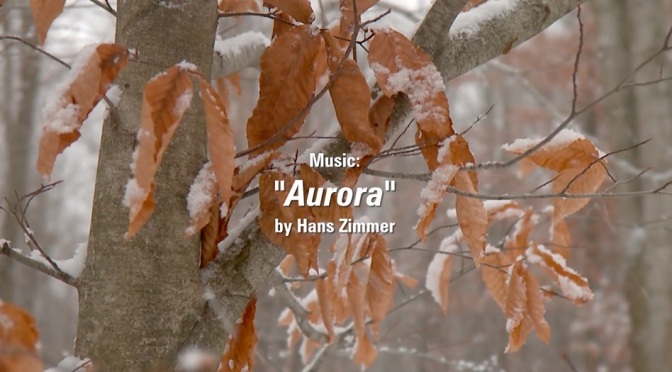 Dedicated to all those we lost in Newtown, CT on December 14th, 2012. This video uses a haunting song written by Hans Zimmer called “Aurora” that he created for the victims of the shooting at a movie theater in Colorado this past summer. 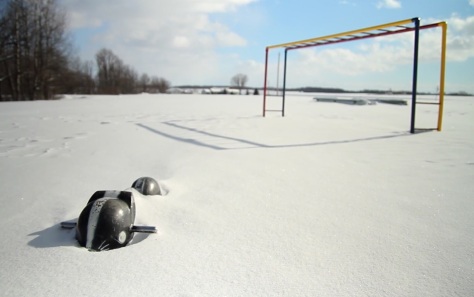