“Requiem For A Time” is a Cinematic Time-Lapse Short Film In Germany Produced and Directed By Thomas Knauer And Mario Wilhelm.

Produced and Directed by:  Thomas Knauer and Mario Wilhelm

Music by:  Stefano Mocini  (“Requiem For A Time“) 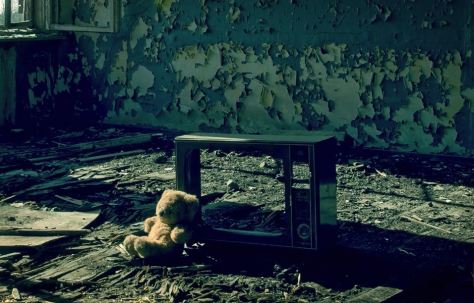 “Requiem For A Time” is a journey into the past, a trip into a time that has preserved a certain type of architecture being in a dilapidated state, giving subtle hints and information about the events that took place there.

The film tries to meet the demands of a documentation of these places and a subjective interpretation of what remains of these events and wants to merge both aspects into an emotional experience.