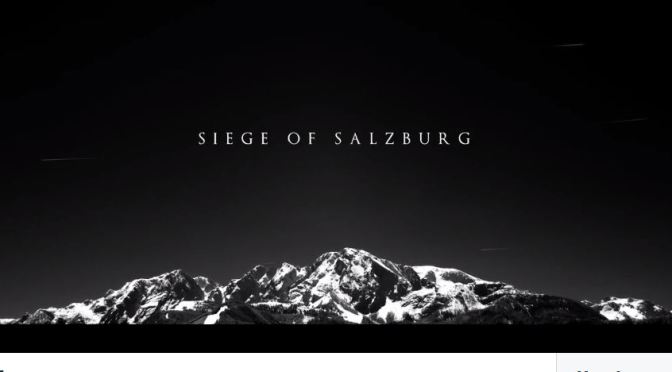 A cinematic opera based on the dramatic beauty of Salzburg, Austria.