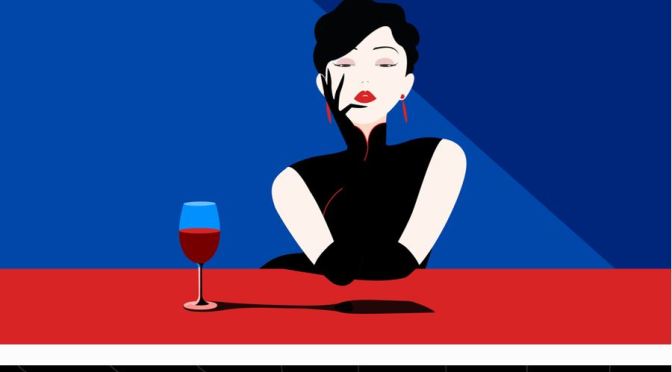 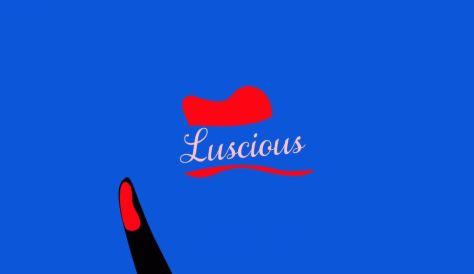 “ ‘Luscious’ is a 2D motion graphics video looks at human nature, human instinct and the power of imagination. Minimally styled illustrations tell the story of a beautiful woman who achieves satisfaction by having a psychedelic, metaphoric, sensual journey during dinner. The film’s goal is “not only deliver pleasure images but raise the spectre of unlimited pleasure.”

Filmed and Directed by:   Thomas Freundlich

“If the dull substance of my flesh were thought,
Injurious distance should not stop my way;
For then despite of space I would be brought,
From limits far remote where thou dost stay.
No matter then although my foot did stand
Upon the farthest earth removed from thee;
For nimble thought can jump both sea and land
As soon as think the place where he would be.
But ah! thought kills me that I am not thought,
To leap large lengths of miles when thou art gone,
But that so much of earth and water wrought
I must attend time’s leisure with my moan,
Receiving nought by elements so slow
But heavy tears, badges of either’s woe.”