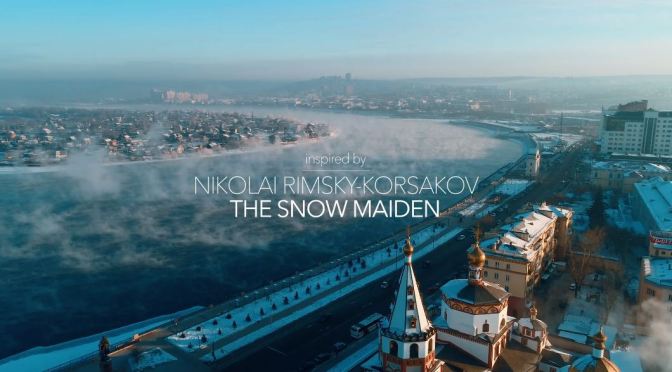 “A Winter’s Tale – My Journey Through Siberia” is a Cinematic Poem Short Film Directed By Dennis Schmelz. 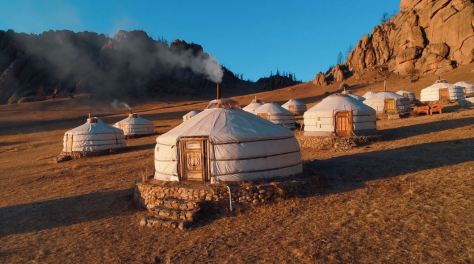 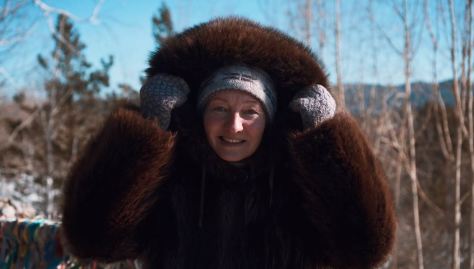 “Inspired by some Russian winter fairy tales, I decided to come back aboard the Trans-Siberian Railway to discover the real Siberian winter. I took a similar trip from Beijing to Moscow two years ago in summer, but I always wanted to see these places in the frozen coldness of the Siberian Winter. And I was not disappointed.

Meeting the nomads in the Mongolian desert, hovering across the world’s biggest and deepest frozen lake, walking the in the streets of Buryatia at -30 degrees Celsius, flying through the steam of the almost frozen Angara river or joining a traditional sleigh ride through the Russian Taiga. All of this made me feel like I was looking into a fairyland, which never existed anywhere apart from dreams. Such a miracle. Siberia is something really extraordinary and mesmerizing. 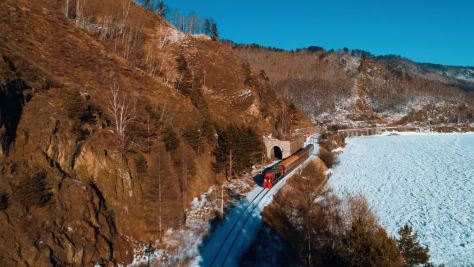 Excerpts from the Opera “The Snow Maiden” by Nikolai Rimsky‐Korsakov

When the cold cracks the timbers.
And the walls of the houses ;
When the frost makes the great
courtyard gates
Creak on their hinges,
Then the smoke rising over the
dwellings,
The smoke floating upward to vanish
‘Neath the breath of the wind,
I freeze of a sudden.
Aye, I freeze it and hold it
Suspended ;
O’er the plain, above the trees
Suspended —
What pleasure it gives me.
How I enjoy it 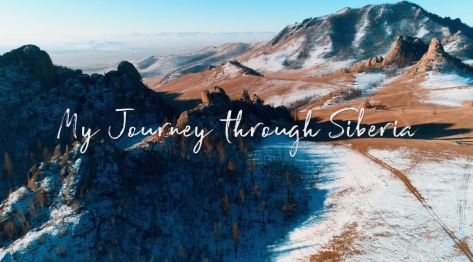