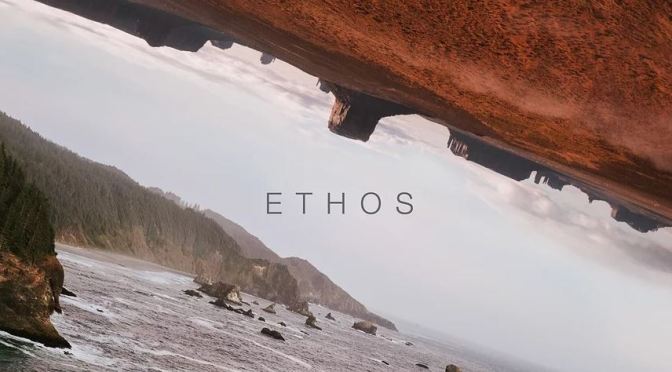 Filmed in California, Arizona and Oregon.

In silence the heart raves. It utters words
Meaningless, that never had
A meaning. I was ten, skinny, red-headed,

Freckled. In a big black Buick,
Driven by a big grown boy, with a necktie, she sat
In front of the drugstore, sipping something

Excerpts from “Song” by Allen Ginsberg

the weight,
the weight we carry
is love.

Who can deny?
In dreams
it touches
the body,
in thought
constructs
a miracle,
in imagination
anguishes
till born
in human–
looks out of the heart
burning with purity–
for the burden of life
is love,

Filmed and Directed by: Goran Jovic

In silence the heart raves. It utters words
Meaningless, that never had
A meaning. I was ten, skinny, red-headed,

Freckled. In a big black Buick,
Driven by a big grown boy, with a necktie, she sat
In front of the drugstore, sipping something

Makes you feel dirty. You need a hot bath.
I leaned against a telephone pole, and watched.
I thought I would die if she saw me.

How could I exist in the same world with that brightness?
Two years later she smiled at me. She
Named my name. I thought I would wake up dead.

Her grown brothers walked with the bent-knee
Swagger of horsemen. They were slick-faced.
Told jokes in the barbershop. Did no work.

Their father was what is called a drunkard.
Whatever he was he stayed on the third floor
Of the big white farmhouse under the maples for twenty-five years.

He never came down. They brought everything up to him.
I did not know what a mortgage was.
His wife was a good, Christian woman, and prayed.

When the daughter got married, the old man came down wearing
An old tail coat, the pleated shirt yellowing.
The sons propped him. I saw the wedding. There were

Engraved invitations, it was so fashionable. I thought
I would cry. I lay in bed that night
And wondered if she would cry when something was done to her.

The mortgage was foreclosed. That last word was whispered.
She never came back. The family
Sort of drifted off. Nobody wears shiny boots like that now.

But I know she is beautiful forever, and lives
In a beautiful house, far away.
She called my name once. I didn’t even know she knew it.