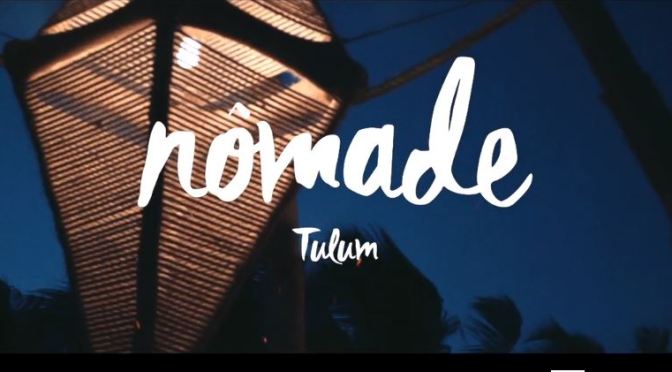 “By The Fire We Gather” is a Cinematic Poem Short Film Promo For Nômade Hotel in Mexico Directed By Roman Rütten & Facundo Ruiz.

Filmed, Edited and Directed by: Roman Rütten and  Facundo Ruiz

“This film was created for Nomade Hotel in Tulum. A mystical journey of finding your path by following our heart.”

It always starts with a spark
An idea, a foolish thought,
A path not fully walked.
When many sparks unite
We set a fire to explore the night. 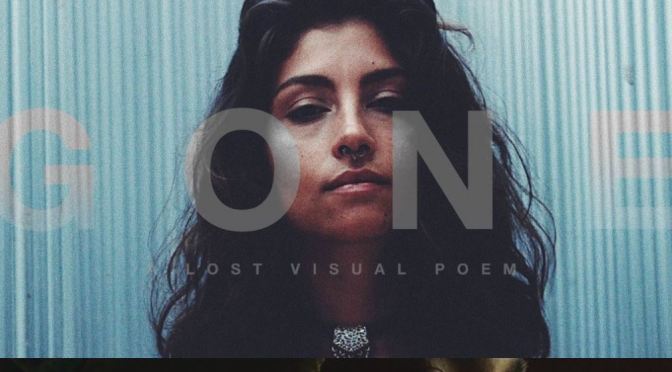 “GONE” is a Cinematic Poem Short Film In Mexico Directed By Roman Rütten And Facundo Ruiz.

Filmed, Edited and Directed by: Roman Rütten and Facundo Ruiz

Inspired by Original Poem by: Cheylee Miller (“Get Lost”)
Rewritten and Reinterpreted by: Roman Rütten and Facundo Ruiz

People say “Get Lost”
So you decide to try.
But when you go into the woods,
Foreign sounds they make you shy.

People say “Get Lost”
So you try again;
This time in the ocean
But the tides don’t let you in.

“An homage on all the people wandering and following their own path towards their dream.

Not Afraid of the unknown and willing to get lost. To be free. And only live in the moment.
This film is has been shot in Tulum Mexico. A magical place for known for its special energy and similar minded people it attracts from all over the world. This piece has been created as attempt to inspire, dream and being naive.”