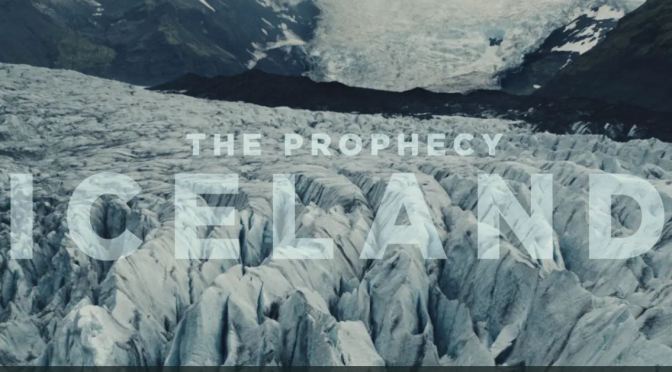 “The Prophecy – Iceland” is a Cinematic Poem Short Film Directed By Henry Behel.

I filmed this in four days while traveling around Iceland alone. The sun set at midnight and rose at 3am, but it never really got dark. I shot as much of the day as I could, stopping everywhere that caught my eye. I found places off the road and slept on a pad under the stars. I got rained on and blasted with wind, but I felt alive.

I have made a habit of traveling alone in wild places. I feel magic in the howling wind, the ice on my face, the sand in my shoes. My mind can drift back to the beginning of time or out to the stars where the earth is just a dot. I finally feel the connection and peace I so long for, and yet is so elusive in my daily life.

No place has inspired me like this more than Iceland. This film is how it feels to me. Beautiful and serene, but dark and violent as well. Time moves differently here. The land still exists in some ancient forgotten epoch, when earth was still lava rock soup.