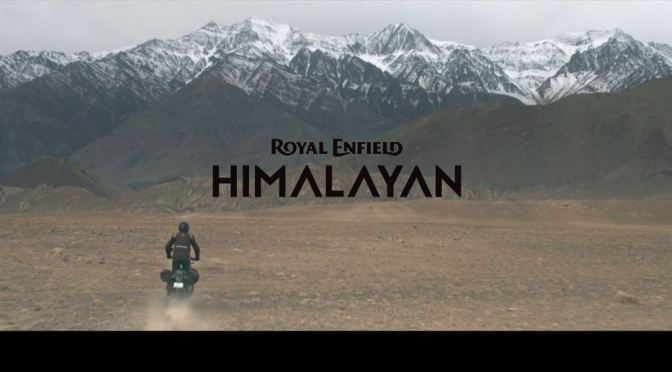 Shot in the very difficult climatic conditions of the highest reaches of Ladakh, the film traces the journey of the iconic motorcycle within the historical and mythical landscape that inspired and shaped it – the Himalayas.” 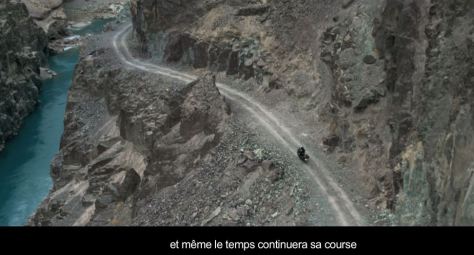