“A Drowned Forest Exposed”: A Cinematic Time-Lapse Short Film of the Theewaterskloof Dam In South Africa Directed By Liesel Kershoff.

“To appreciate the yang in life, we need to experience the yin. Nature is teaching us a lesson. We need to take notice and learn from our mistakes and stop wasting our resources.”

“Close to my hometown of Caledon is the 7th largest fresh water catchment dam in South Africa, the Theewaterskloof Dam. With the completion of the dam in the 1980’s, together with farm houses and infrastructure, a forest of pine trees were flooded on the banks of the river and eventually died. These dead trees has become quite famous amongst photographers and provide fantastic photo opportunities when water levels is low. It is a mere half hour drive for me and a favourite shooting location ever since I started photography. I know this landscape like the inside of my hands.

In the beginning 2017, reports started to surface in the media of a drought gripping the Western Cape Province. The Theewaterskloof Dam provide the greater metropol of Cape Town of fresh drinking water and it was at it’s lowest level ever since completion. The water situation was growing dire and the drought proved to be the worst experienced in the area in 100 years.” 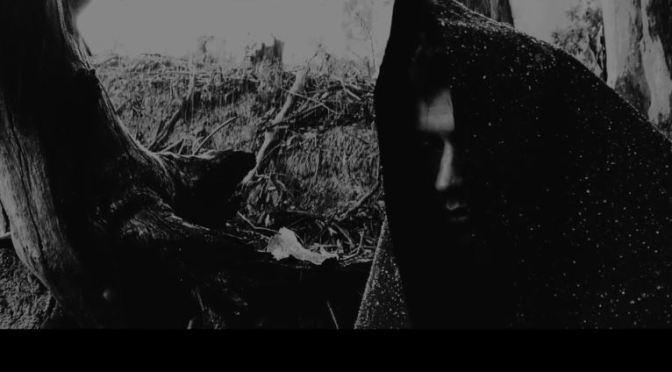 “The Laughing Heart” by Charles Bukowski

your life is your life
don’t let it be clubbed into dank submission.
be on the watch.
there are ways out.
there is a light somewhere.
it may not be much light but
it beats the darkness.
be on the watch.
the gods will offer you chances.
know them.
take them.
you can’t beat death but
you can beat death in life, sometimes.
and the more often you learn to do it,
the more light there will be.
your life is your life.
know it while you have it.
you are marvelous
the gods wait to delight
in you. 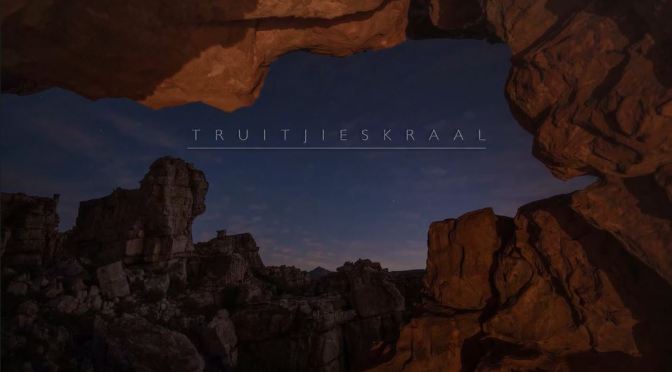 “Truitjieskraal Nature Reserve is situated inside the Matjiesrivier Nature Reserve of the Cederberg Conservancy, South Africa – a World Heritage Site.

Truitjieskraal is fragile. The sandstone crumbles with every touch and the bushman’s paintings is on the same height as inquisitive hands. The vegetation takes years to recover from man made foot paths. The less people, the better.

500 Million years ago Truitjieskraal were formed by different coloured sands deposited in shallow seas. Over the years, temperature-, wind- and chemical erosion started to bring Truitjieskraal out of the ground. Differing hardness of the layers rock is the reason for these beautiful rock formations we see today.

If you have visited Truitjieskraal before, you would know that it creeps into your soul. It is spiritual, it’s quiet and it demands your respect. Most people whisper as they walk between the rock formations. Truitjieskraal has that effect on you.”

“The R44 in South Africa is a provincial route that connect Piketberg to Kleinmond, running past historical towns like Stellenbosch on it’s way to the Atlantic Ocean.

The most spectacular part of this route is between Gorden’s Bay and Betty’s Bay where it winds along the coast through the Kogel Bay region. Sheer cliffs fall into the Atlantic Ocean with the R44 hugging the mountain on winding turns.

This short film covers the scenes I explored; starting at Betty’s Bay, passing Pringle Bay and Rooi Els and ends at the Steenbras River mouth (Gorden’s Bay) with a beautiful green saltwater pool caught between slabs of rock and a full moon rising over the mountain.” 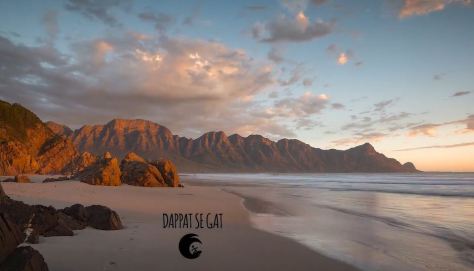 “Like a morphing butterfly, the wheat producing region of the Overberg, South Africa changes color from shades of greens, ripening to a patchwork of greens and golds and ultimately dusty hills of browns and yellows when harvest culminates. This morphing takes place every year as spring rolls into summer.

The yellowing hills heralds the start of the annual wheat harvest when combines, tractors and big trucks dominate the dusty roads. During harvest nights, their lights disco on the hills and chases each other around and around until deep into the night.

On the edge of this region, the fynbos mountains are filled with spring flowers, unaware of all the activity in the valleys, as they too ensure their future existence.

Then, all of a sudden, as soon as it has started it all comes to an end and every last bit of green and gold is replaced by dusty yellows and browns.

The ever changing Overberg goes to sleep until the next fall, when new seeds are sown again.” 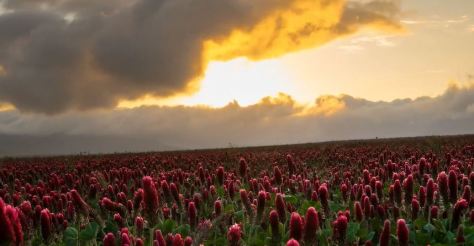 “During January and February 2015 we returned to the Karoo. This time around we had a purpose! Apart from always looking for a reason to travel, we wanted to create a story. Not just another collection of timelapse landscapes…

We set out on this personal assignment which we’ve been planning since January 2014. We worked strictly with a story board and had very specific shots to get. Good continuity is so important and it was quite challenging for us to shoot accordingly, making sure our shots flow from one to the next. It’s even more difficult because you don’t work in a controlled environment. Since nature has its own way, you can’t change the lights or reshoot the action. You’ve only got one chance! You’re time is so limited, until the moment is gone forever.”

“The Overberg (in South Africa) is starting to show it’s winter coat of rolling green hills and foggy valleys. I am fortunate to witness this spectacular show every year and it has become my mission to capture it’s beauty.”

“This powerful commercial by Velocity’s Tristyn Von Berg and Ogilvy Cape Town explores the passionate relationship South Africans have with the sea. A reading of John Masefield’s 1907 poem “Sea Fever” accompanies beautiful imagery, showing that a love of the ocean is an understanding of its great power.

The ad serves as a reminder that the ocean is a safer environment when the NSRI volunteers are on duty. It was shot at various locations in the Western Cape and KwaZulu Natal. Teams had to work through difficult weather days and harsh conditions, yet the end product speaks for itself in a poignant ode to the sea.”