“The Better Angels” is a Cinematic Trailer For Film on a Young Abraham Lincoln Written and Directed By A.J. Edwards.

Written and Directed by:  A.J. Edwards 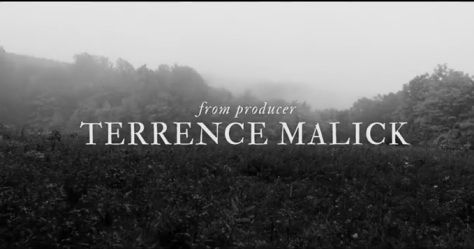 The story of Abraham Lincoln’s childhood in the harsh wilderness of Indiana and the hardships that shaped him, the tragedy that marked him for ever and the two women who guided him to immortality.

THE TREE OF LIFE, a hymn to life, excavates answers to the most haunting and personal human questions through a kaleidoscope of the intimate and the cosmic, from the raw emotions of a family in a small Texas town to the wildest, infinite edges of space and time, from a boy’s loss of innocence to a man’s transforming encounters with awe, wonder and transcendence.

Written and Directed by:  Terrence Malick