The story of an ornithologist who’s remarkable work is safeguarding the future of not just birds but reptiles, mammals and one day perhaps even humans.

‪When scientists declared the Mauritius Kestrel beyond salvation, one young biology graduate refused to let it to become yet another entry into the archive of obsolete species. THE BIRDMAN was aired on Sky Atlantic January 20th 2020.‬ 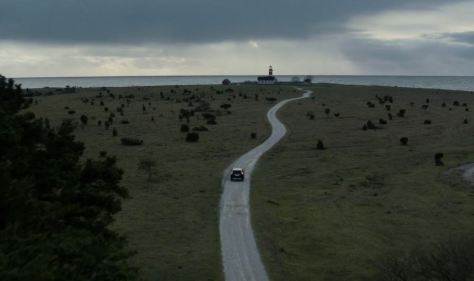 “In January. The month when Sweden shows itself from his harshest side with rain, snow, cold, wind and sun that hardly rises above the horizon.

It is also the period that defines us Swedes the most. People from all over the world flock to Sweden during warm and light periods, but just the residents choose to voluntarily stay there when the great melancholy rolls in.

”Vemod” – Is one of the most swedish word but does not have a clear translation. A tender sadness or melancholy. Something that is sad but yet beautiful. Vemod is not an outgoing feeling, it’s more slowly fretting inside somebody.”